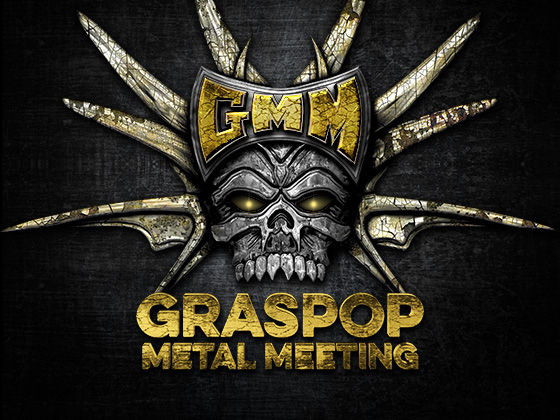 As one of the biggest metal festivals in Europe Graspop Metal Meeting has been the homebase for metalheads since 1996. And the prove is in the pudding, because the event lures in over 135,000 fans annually.

I’m very proud to have been part of the festival’s communication team for 5 years. It all started in 2012, when I developed a Deezer app for the festival. Streaming services like Spotify & Deezer just had been launched in our country, so there couldn’t have been a more perfect timing for this app.

The app was essentially a playlist of all the bands performing at that year’s edition, but in the corporate identity of the festival. The main goal of the app was obviously branding. No better way to do this than with music, right?

This app actually gave me my start at the festival. That same year I created content for Graspop’s social media. Obviously copywriting, photo editing and graphic design were useful skills that came to play for this.

Secondly I was responsible for the design of the information screens at the festival.

In 2013 some other responibilities were added to my list: I designed and coded the mobile landing page for the wifi access and the blog. I also came up with concepts for blogposts and wrote most of them. Some posts even went viral, so mission accomplished! On top of that, I was resposible for everything concerning the narrow broadcasting system: designing the information screens, programming the sequences and implementing a logical order of the screens.

The year after I also took care of the GMM mobile app and the communication with media partners Deezer & Appmiral.

In 2015 I actually interned at Graspop. During this internship I got the chance to deepen my editorial work. First off, I created a promotional plan for the official GMM compilation album. But I also immersed myself in other areas, for example the productional side of the album.

Organizational-wise I took care of the collaborations with media partners such as Rock Tribune and Skynet. This for example lead to the GMM special of Rock Tribune in May.

During my last year at Graspop I took on the added challenge of developing a new e-mail template for the festival. An extra difficulty for this template was that it had to work in the Mailchimp visual editor.

I’m definitely not a one-trick pony: besides Graspop I worked for numerous festivals. Indoor festival Hert Infarct was probably one of the more memorable ones.

A deeper look into my curriculum vitea

At the end of 2015 I started working at BBDO. Initially I did content management & email development, but later I also added content creation & social media to the list.
Check out my CV

Throwback to 2010, when I was getting my master's in audiovisual arts. Back then, I was tasked with coding & designing my first site. Let's just say I've grown a lot since then...
Discover my website 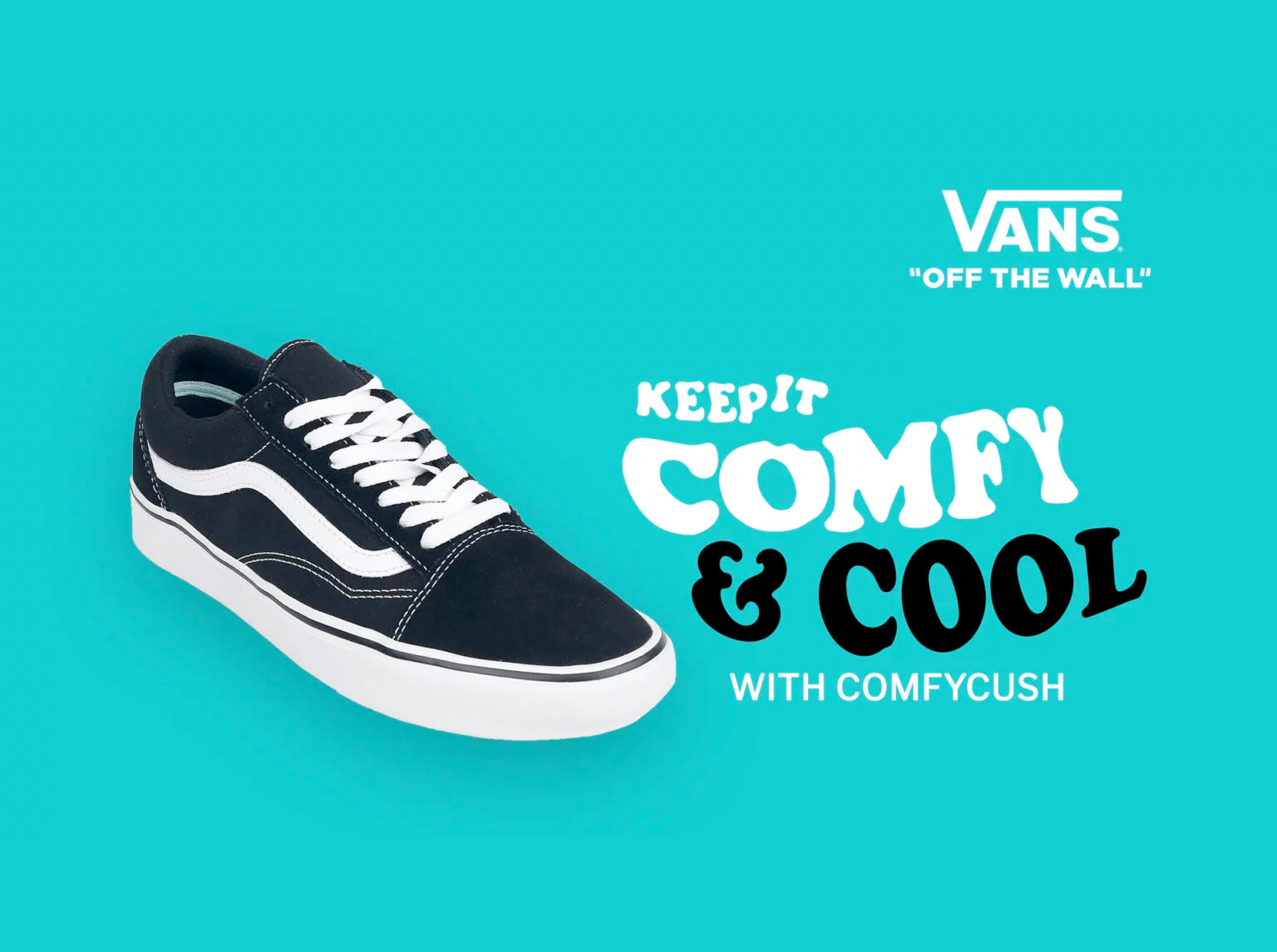 How do you promote sneakers on social media during lockdown? Easy: keep an eye on the trends & the biggest one is the rise of the video call. 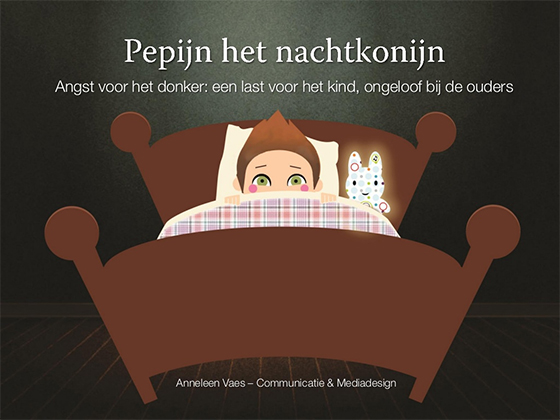 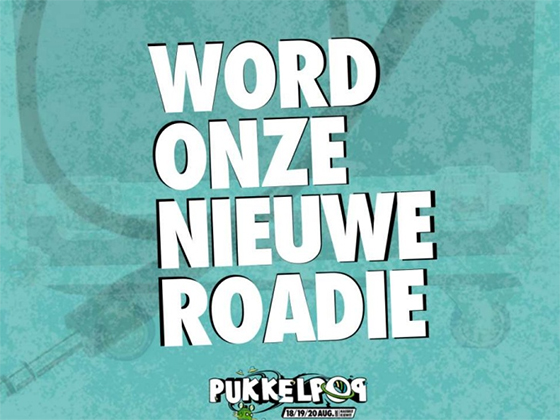 PProadie is a fictional game for Pukkelpop. By completing a few assignments festival-goers prove they are worthy to be a roadie at the festival. Ultimately, this raises brand awareness and creates buzz.

This website uses cookies to improve your experience while you navigate through the website. Out of these cookies, the cookies that are categorized as necessary are stored on your browser as they are essential for the working of basic functionalities of the website. We also use third-party cookies that help us analyze and understand how you use this website. These cookies will be stored in your browser only with your consent. You also have the option to opt-out of these cookies. But opting out of some of these cookies may have an effect on your browsing experience.
Necessary Always Enabled
Necessary cookies are absolutely essential for the website to function properly. This category only includes cookies that ensures basic functionalities and security features of the website. These cookies do not store any personal information.
Non-necessary
Any cookies that may not be particularly necessary for the website to function and is used specifically to collect user personal data via analytics, ads, other embedded contents are termed as non-necessary cookies. It is mandatory to procure user consent prior to running these cookies on your website.
SAVE & ACCEPT